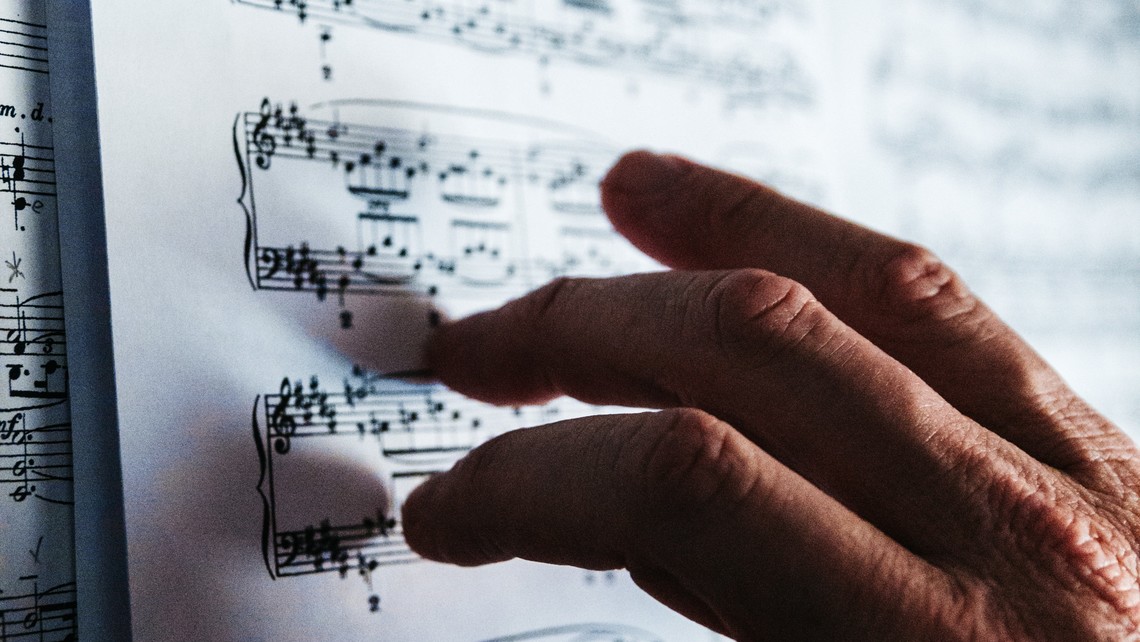 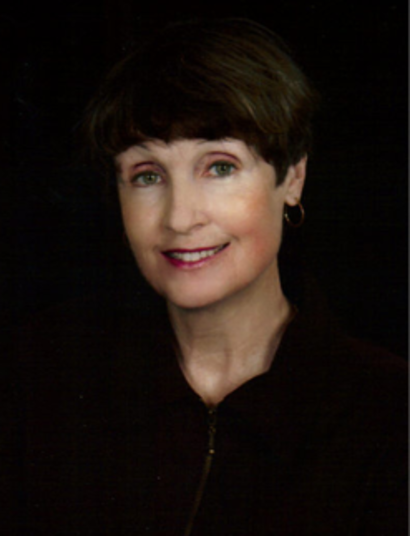 Mary Oberle Hubley is the homeschooling mother of seven now-adult children, including two born in Seoul and Pusan, Korea. With her husband, Murray, she lives in an historical home in Huntington, Indiana, where the parenting, now including ten grandchildren, never ceases.

She wrote her first hymn, Gate of Heaven, when twenty years of age. Soon after that, she began serving as a Director of Music, Organist, and Choir Director while teaching grades 1-8 classroom music. While in several successive Catholic churches and schools, she continued teaching piano and organ to children and adults. Gate of Heaven (n. 1) was followed by a continual succession of hymns, with the growing collection titled after the first hymn.

Her diagnosis with multiple sclerosis when the oldest son was ten didn't hamper in the least the busy homeschooling household, nor her commitment to the Restoration of the Sacred in Catholic Church music. From 1994 to 2004 she founded and directed the Midwest Conference on Sacred Music, held at the Ancilla Domini Motherhouse located in the rural farming fields near Plymouth, Indiana. A welcome feature in this spacious historical structure is its splendid Gothic chapel and 21-rank Van Dinter pipe organ.

Since the number of priests trained in Gregorian chant and other aspects of Catholic Church music was swiftly declining, she sought through the Midwest Conference on Sacred Music to honor these priests, and to emulate their decades of faithful service to the Church, at the same time learning from their Church Music and chant expertise. A special event at each conference was the presentation of the St. Charles Borromeo Pro Musica Sacra Award.

An added focus during the conference was an examination by various experts of the growing cultural and moral decadence inundating America, the world, and the Church. At the time, only a misty, vague awareness of the essential causes of the collapse in Catholic Church music were emerging.

An adjunct of the Midwest Conference on Sacred Music was The Cantus Project, a select group of three priests and two members of the laity which, through quarterly meetings over five years, applied strict principles to the adaptation of English to the simple Latin chants taken from the Graduale Simplex. It was hoped that these proven principles may guide the editing of some of those unfortunate chant responses found in the English Missale Romanum, as well as the problematic programs of “lite” chant gaining acceptance nowadays. The foremost belief governing The Cantus Project was that historical Gregorian chant was, in a real sense, sacrosanct, and that its melodic line ought not to be altered.

This great hymn, Jesus, the Lord of Life, fills a real need in our Catholic churches today, where the music and hymnody most often... END_OF_DOCUMENT_TOKEN_TO_BE_REPLACED

Several years ago I represented my three brothers and sister when, after our dear mother's death on Easter Tuesday, I met with the organist... END_OF_DOCUMENT_TOKEN_TO_BE_REPLACED